If you’re trying to build the absolute best gaming PC for $800, this is it. This build is packing more than enough power to easily handle maxed out 1080p gaming.

This $800 PC build will get you smooth, 60fps+ 1080p performance (on max settings) without a problem in all but the most demanding games.

This custom build is equipped with an AMD R5 3600 CPU, an 8GB RX 5600 XT graphics card, and 16GB of 3000MHz DDR4 RAM. This hardware lineup will deliver awesome 1080p gaming performance in basically every game out there. The only way to get a better build, would be to spend more money!

With that out of the way, let’s check out the build!

This prebuilt gaming PC from Skytech, the Blaze II, is a great option and similarly specced to the custom DIY build this post is all about. It’s giving you almost as much power and comes completely assembled with Windows 10 already installed. All you have to do is plug it in and turn it on! 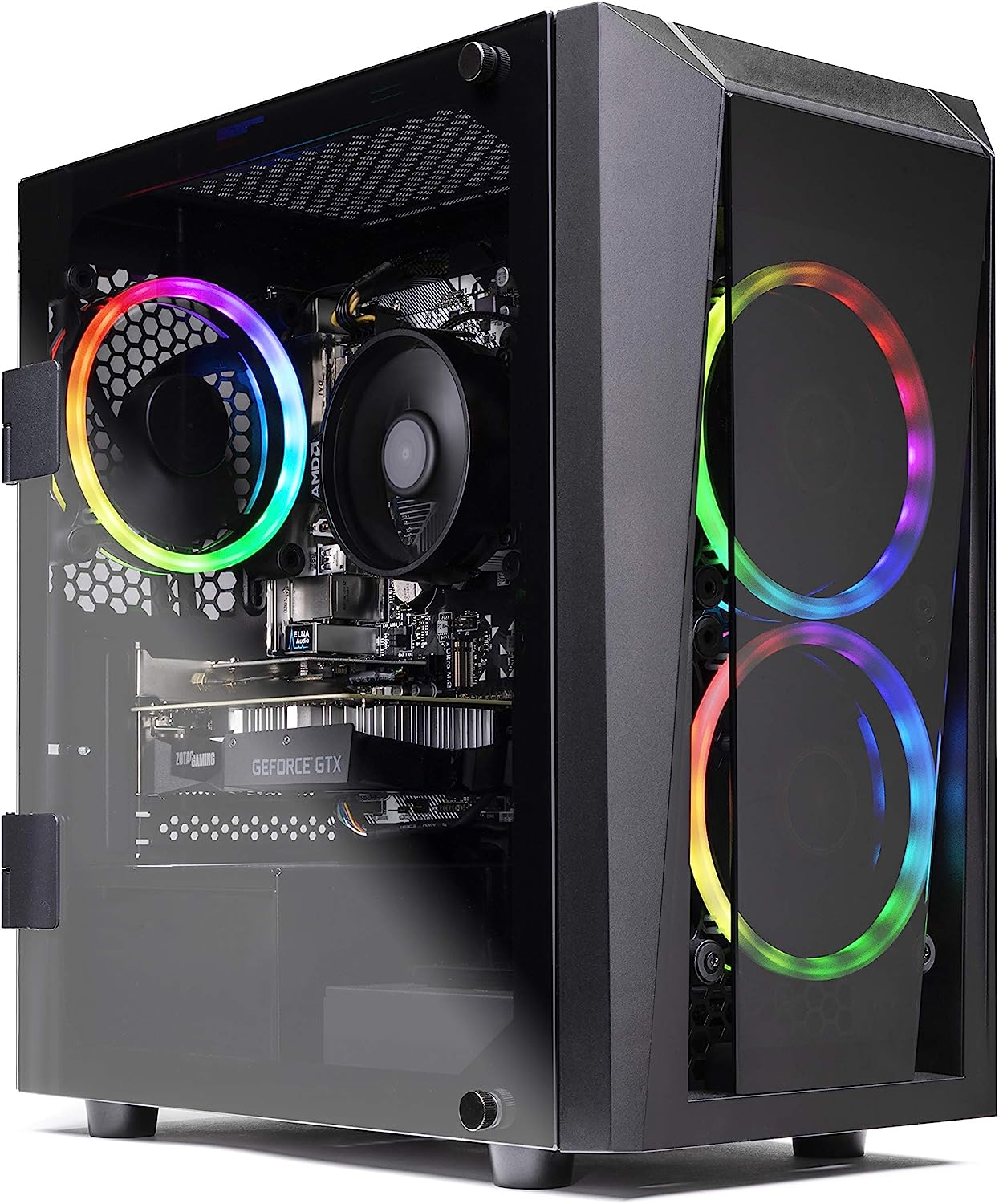 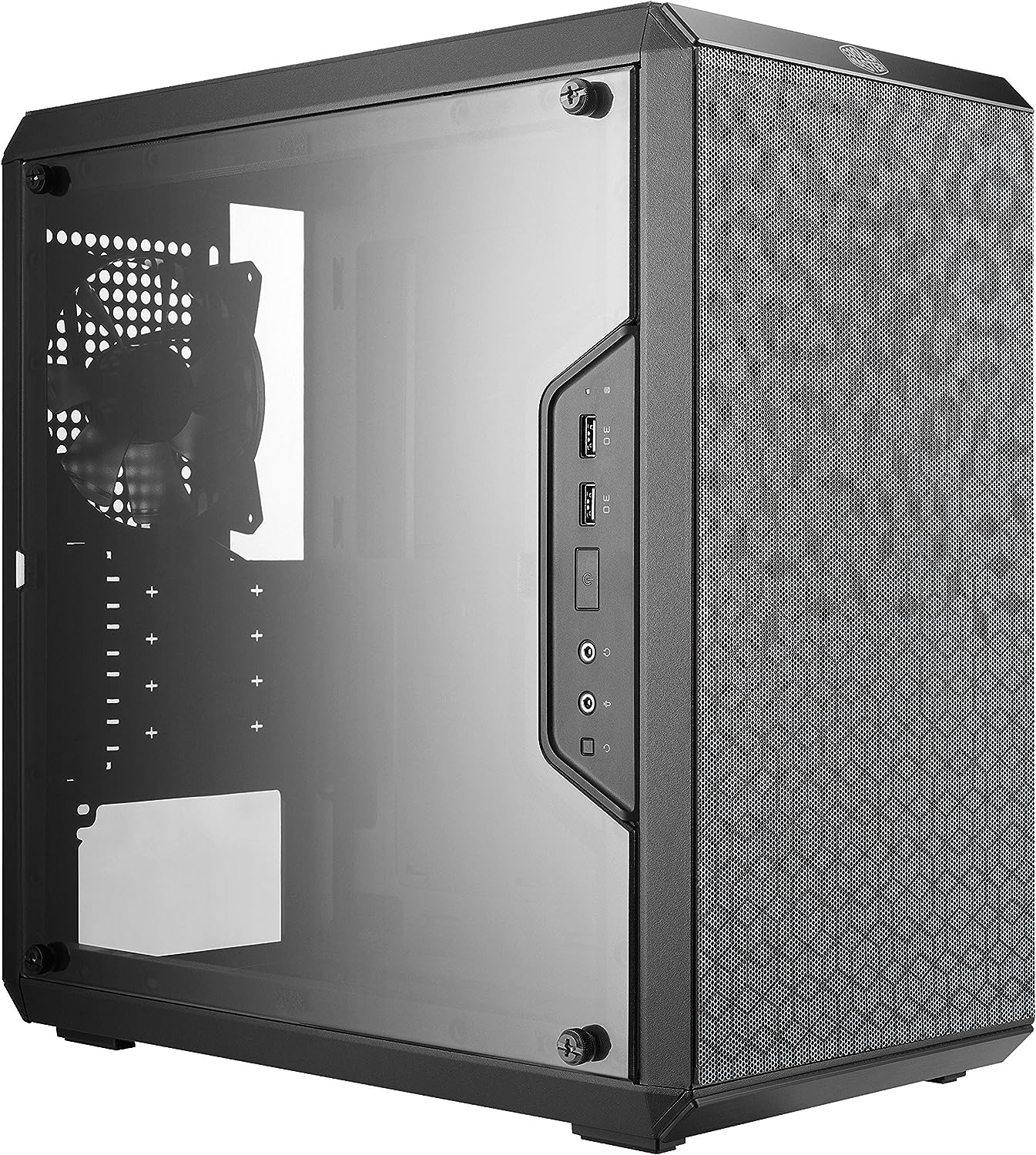 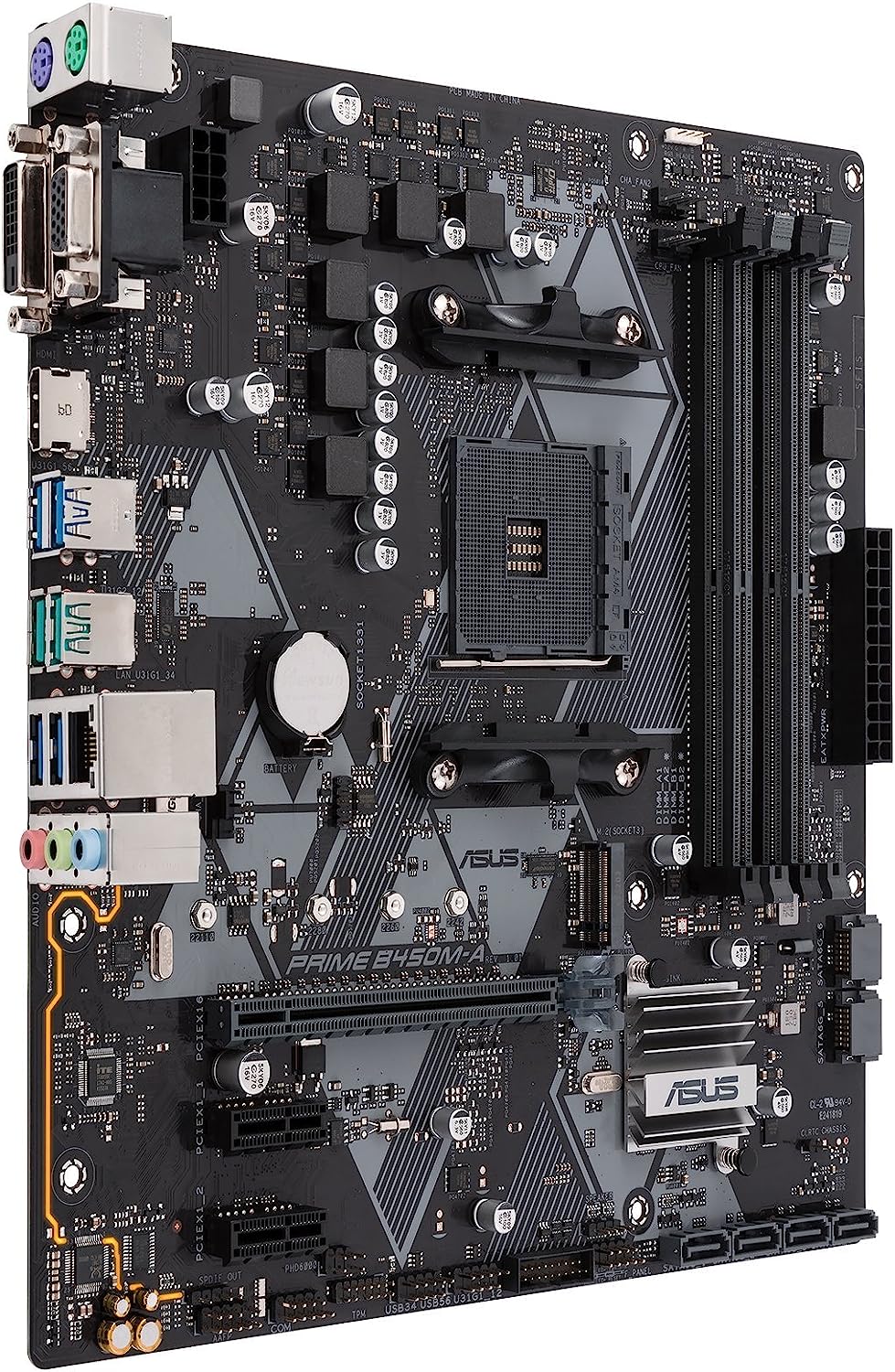 AMD’s 6-core/12-thread R5 3600 is undeniably the best CPU you could buy at this level.
Comes with a CPU cooler 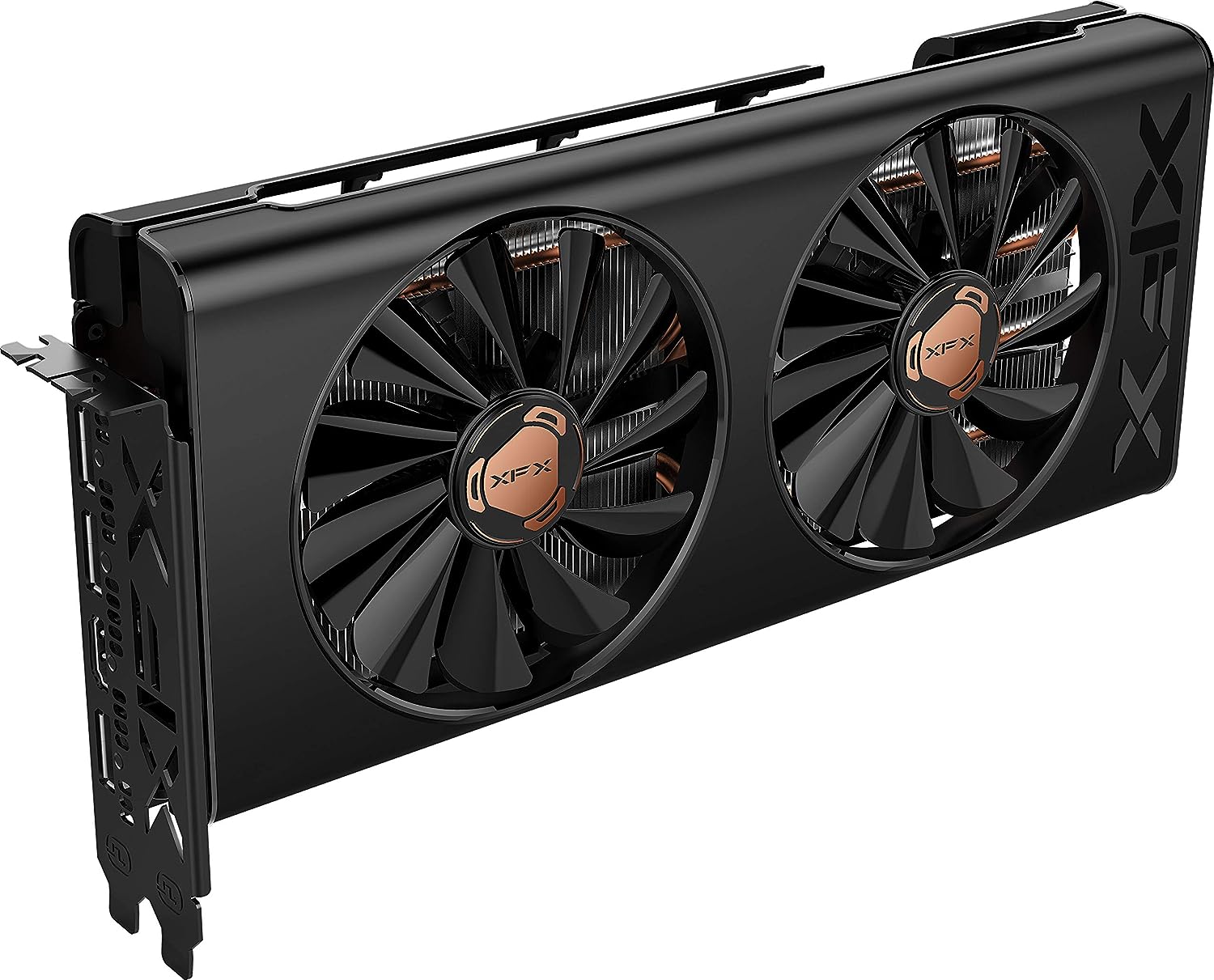 The 8GB GDDR6 RX 5600 XT is the best performer and best priced option in this class. 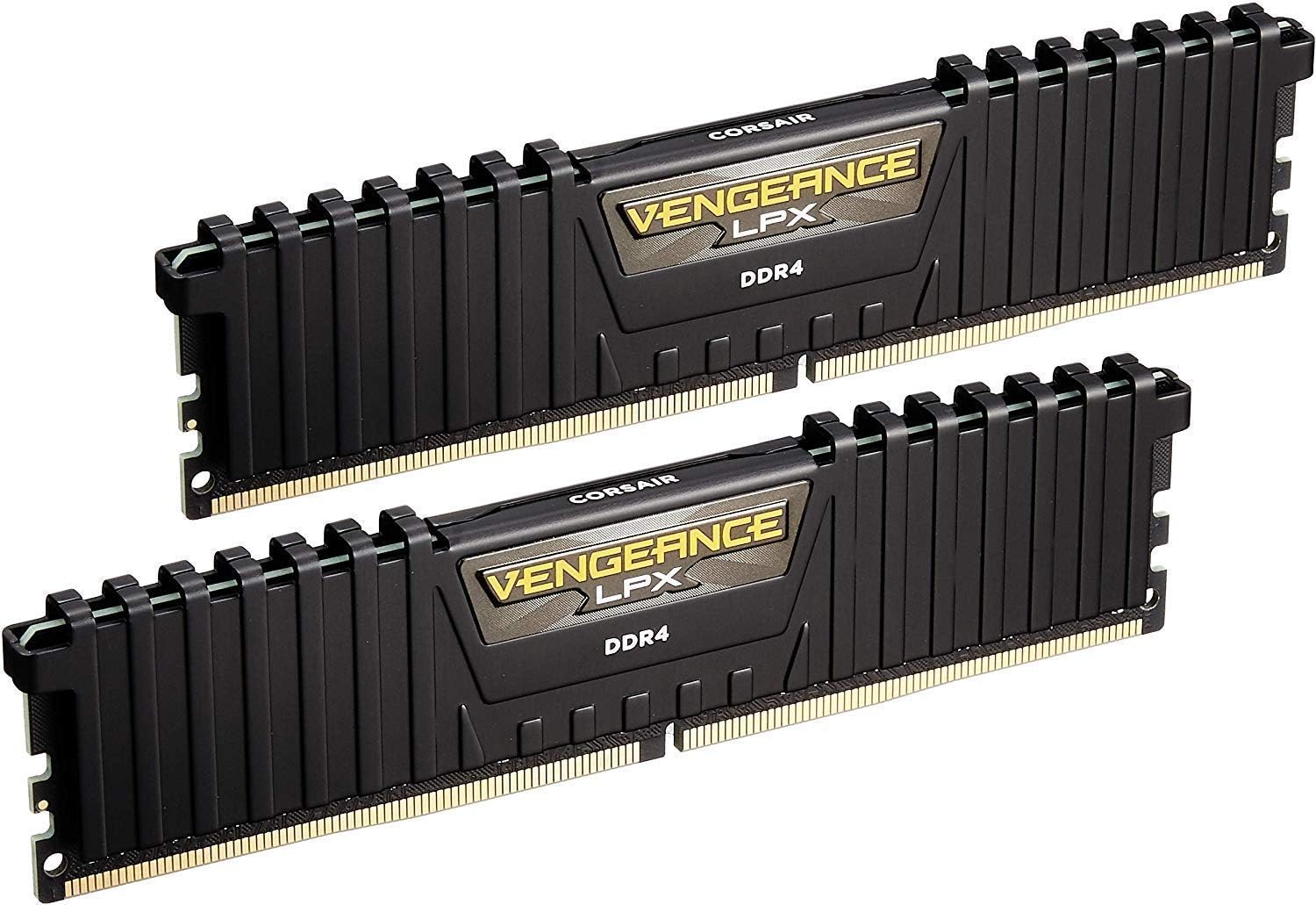 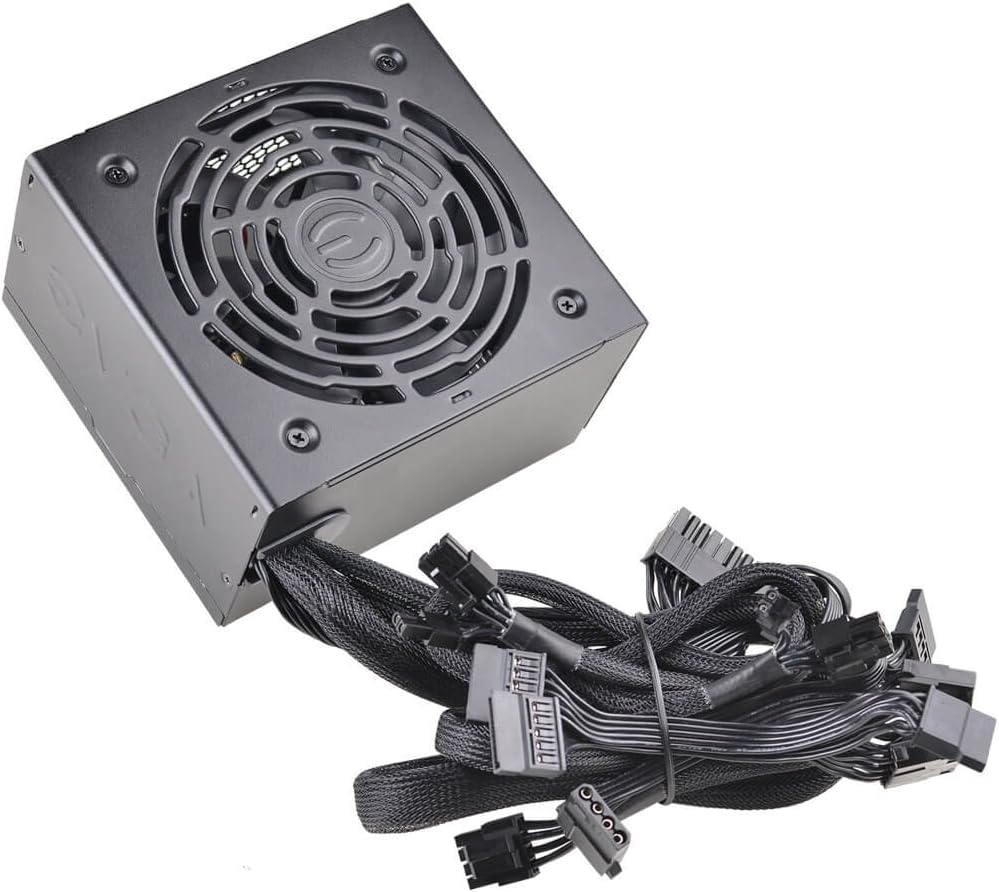 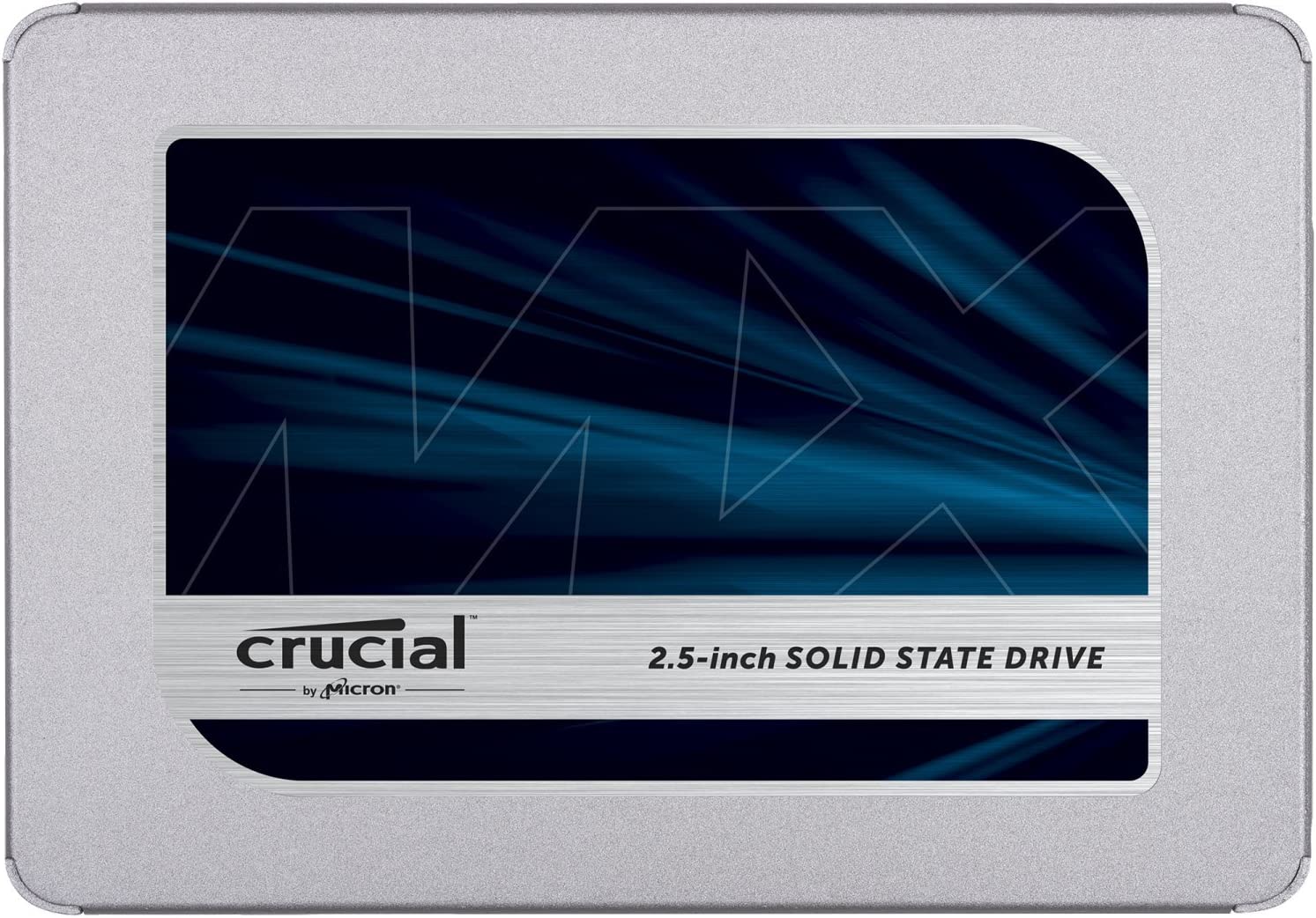 A great 500GB SSD with blazing fast read and write times. This build can support up to a total of 4 storage drives.

This $800 gaming PC build is basically guaranteed to blow through 1080p gaming without an issue. You’ll be able to play your favorite games on AT LEAST high settings, if not ultra depending on the game.

In graphically demanding AAA titles, you can expect this build to put out a consistent 60fps on high settings. In less demanding games, don’t be surprised if high-ultra settings give you 60-120 fps on average.

CPU & Cooler: The R5 3600 is AMD’s best mid-range CPU to date, bar none. Its 6-cores and 12-threads readily outperform its competition with relative ease. Not only that, but it’s priced so well that not running this CPU is a disservice to yourself.

Packing 6 cores and 12 threads, this 4.2GHz beast is going to blow right through your favorite games without an issue.

One thing to keep in mind is, the stock CPU cooler that it comes with is less than ideal – there has to be some kind of compromise. However, you can easily replace the CPU cooler with something more powerful for less than $50.

MOBO: The Asus Prime B450M-A/CSM is a great mATX motherboard with all of the options required for this build, and then some.

It’s equipped with 4x SATA ports for storage, 4x DIMM slots for DDR4 RAM, and a total of 8 USB ports including Type-C. It also comes with a handful of onboard fan headers which makes upgrading your cooling profile that much easier.

GPU: When it comes to great mid-level graphics cards, the 8GB RX 5600 XT is a great choice hands down. It’ll have no problems pumping out well over 60fps in 1080p while playing your favorite games on at least high settings.

The XFX RX 5600 XT Thicc II Pro used in this build is one of the best options you could pick in terms of cooling, overall performance, and in my opinion looks.

In terms of connectivity, the RX 5600 XT Thicc II Pro gives you 3x DisplayPort and 1x HDMI ports. This is something to keep in mind when picking out your monitor(s).

RAM: Ideally, you want to be running 16GB of RAM in 2020. With that in mind, this build is running 2x 8GB sticks of 3000MHz, C15 DDR4 RAM from Corsair’s Vengeance LPX lineup. As this kit is in a 2x8GB configuration, that leaves you with 2 more slots for additional RAM, just in case you think you might need more than 16GB.

The PSU used in this build is a 600W 80+ Bronze rated unit from EVGA’s BR 80+ Bronze lineup. This supply is non-modular which means all cables are permanently attached and there is no room for expansion beyond using connection splitters.

Storage: This build is running a basic storage setup comprised of a single 500GB SSD. This isn’t a huge amount of storage, but it’s enough to get going and install a handful of games without a problem.

Adding more storage drives is simple and only requires that you supply them with SATA power and SATA data connections. 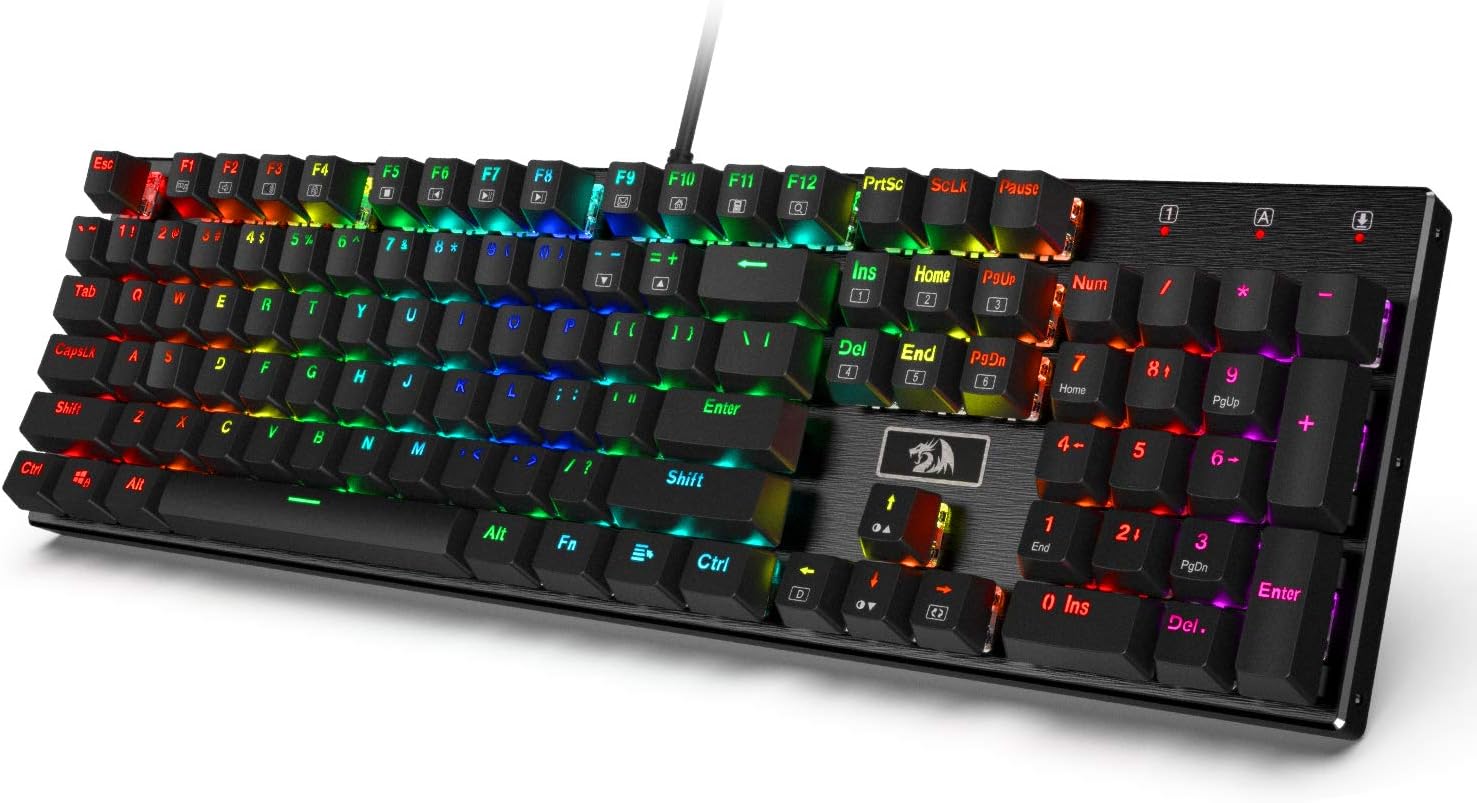 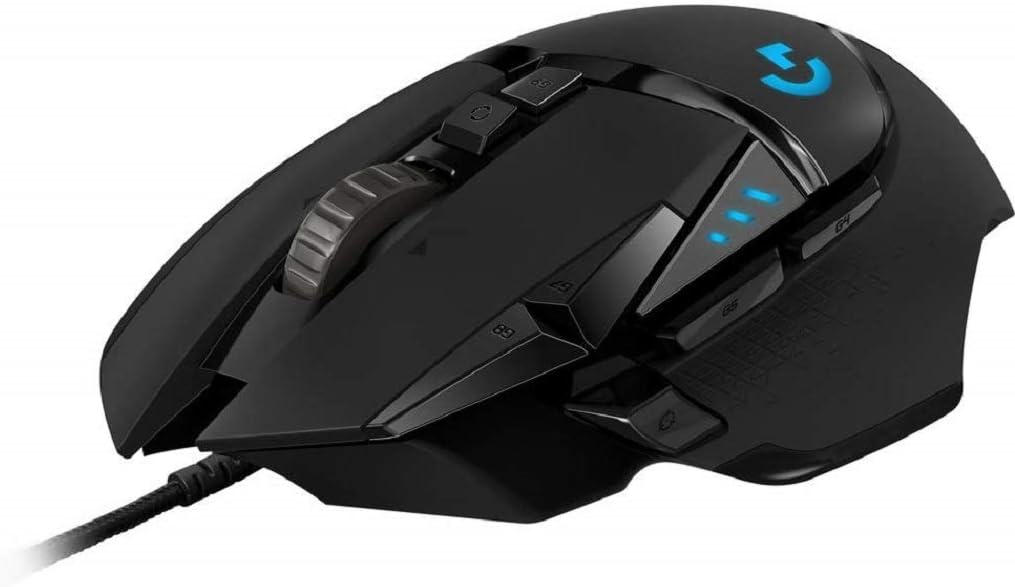 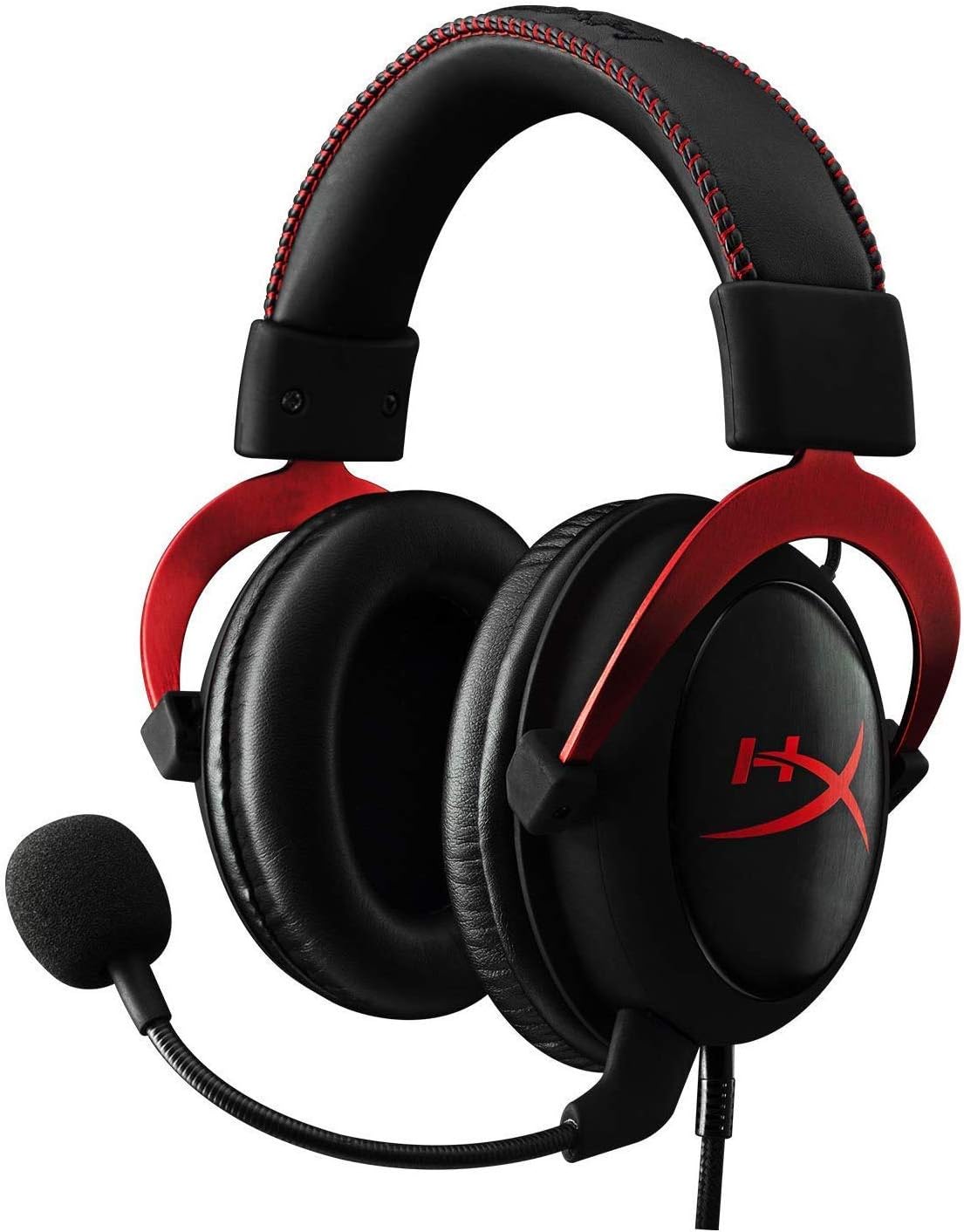 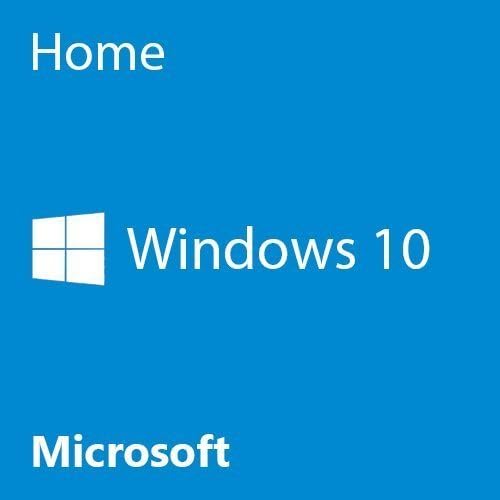 Although this build comes with a wired Ethernet connection built-in, if you want (or have) to use a WiFi connection, you have 2 options to choose from; an internal or external WiFi adapter.

Typically, an external adapter is going to be good enough for some light gaming, but often won’t offer the same speeds as an internal option. However, internally-mounted WiFi adapters also have a drawback, they take up space below your GPU that could be used for airflow. 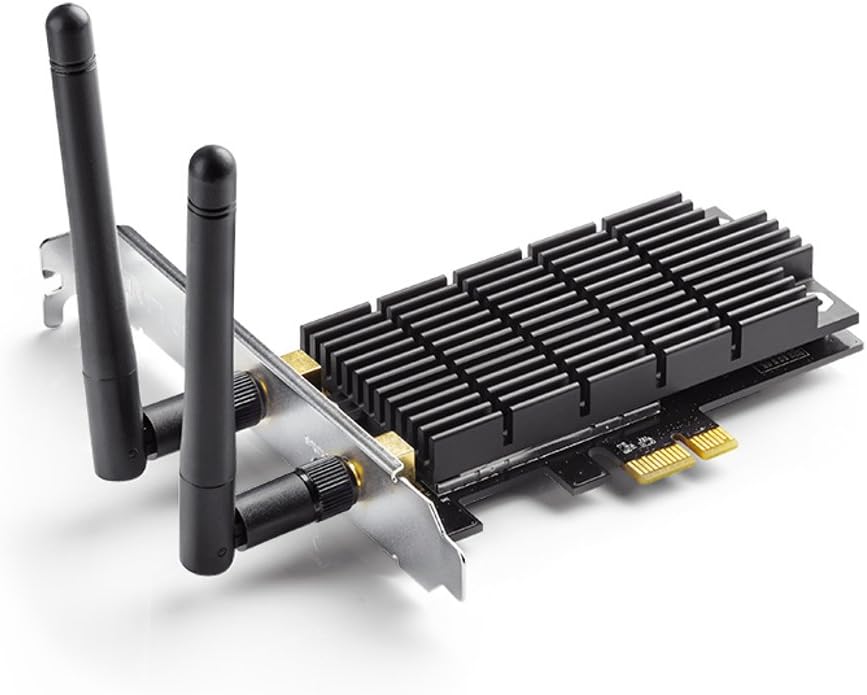 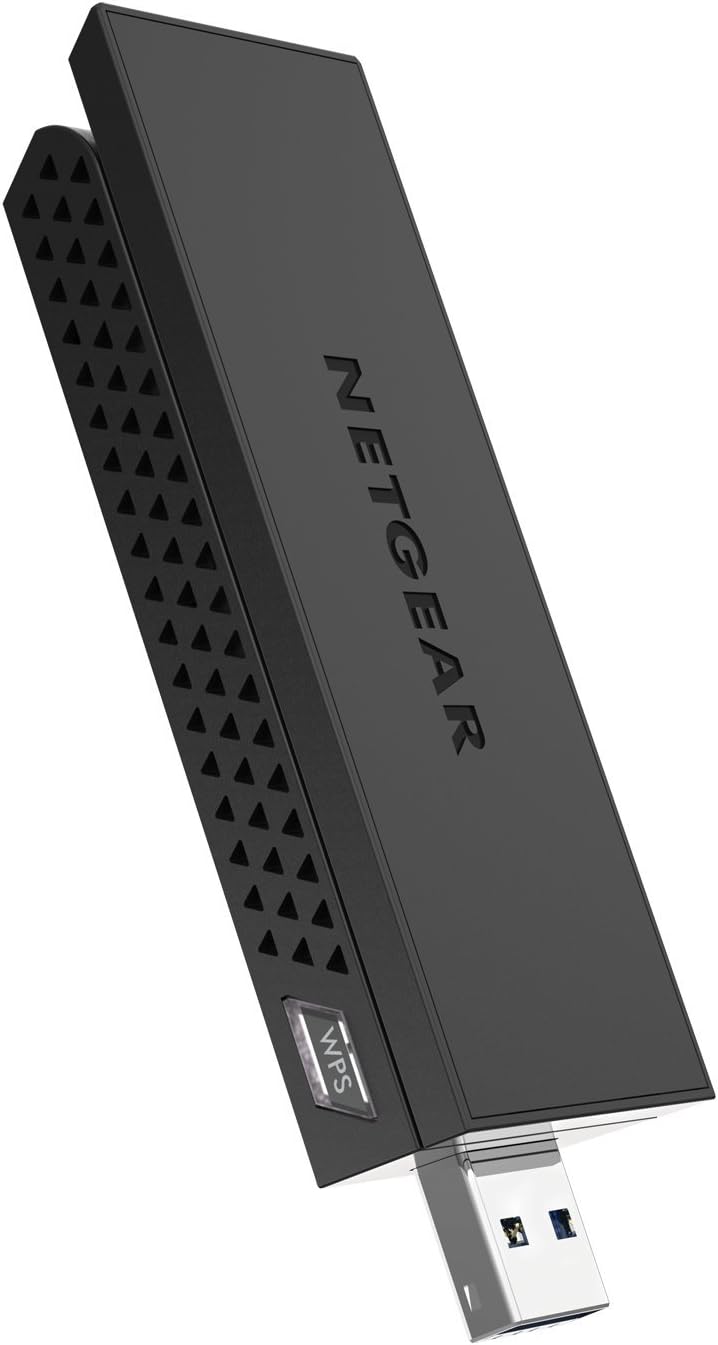 This $800 gaming PC build is basically guaranteed to rip through your favorite games in 1080p without an issue. It’ll have no issues pumping out above 60fps on high settings in pretty much anything. With its R5 3600, 8GB RX 5600 XT, and 16GB of 3000MHz DDR4 RAM, this build is going to blow your mind in terms of price vs performance.